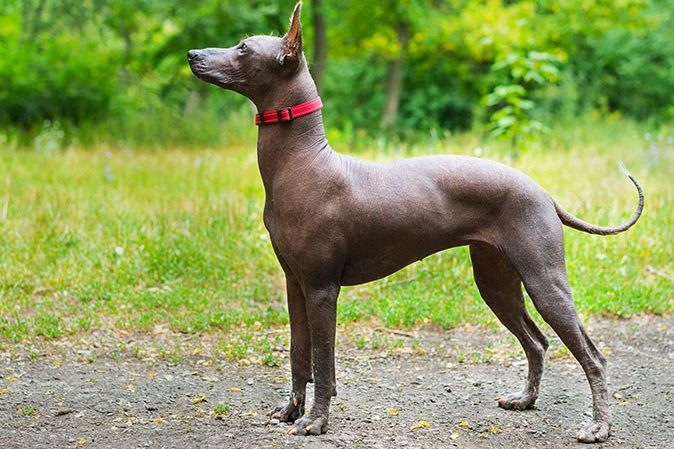 What is a “Witch Dog” in the Philippines?

Along Gubat (also known as the Philippine Witch Dog) is a wild dog native to the southern Philippines. A dog expert claims that the genetic lineage of this indigenous dog breed goes back 36,000 years! You can only find these dogs in the province of Bukidnon on the island of Mindanao in the country’s far south.

Since Asong Gubats won’t mate with canines of other breeds, they are often regarded as having some of the purest genetic lines.

The personality of the witch dog

The Philippine Witch Dog’s demeanour is typical of any large, untamed predator. Some people have a negative impression of them, calling them cutthroat, insane, stubborn, and independent. A small number of them have even been brought into homes, demonstrating some humane behaviour. However, anything else might be fair game for this species since their prey drive is off the charts. They hunt and kill cobras and aren’t afraid of other creatures that would typically make people flee for cover.

Several qualities concerning this breed make it a distinct breed, some of which may be noticed by its look. They have a dark brown, brindle coat but frequently have markings running down their back that might mimic a tiger-like pattern, thus the moniker “Tiger Dog.” They have an average physique and stand out for their large, perked ears. Their tails are thin and curve up over their backs casually. The hair of these animals is short, close to the skin, and uniformly coloured so that they may survive in the jungle.

it is where the Philippine Witch Dog differentiates itself from other breeds- its claws. Their claws resemble those of cats more than canine ones. When allowed to develop normally, a dog’s claws are thick and eventually wear to a flat point on the ground. Those are more for the style than they are for grip. The Aso Ng Gubat is not the same. Their claws aren’t like those of other breeds, which gradually wear down over time but are sharp and pointed, like a cat’s. They wear down and fall off like a cat’s claws, so they can always use the sharpest tools.

The vast majority of Filipinos, even those who aren’t of Lumad descent but still live in the Philippines, refuse to believe that such a breed exists and instead dismiss it as pure fiction. The Lumads are an indigenous ethnic group residing in the Philippines’ southern regions. The oral legend of the Asong Gubat has been handed down through the years among the Lumad people of Bukidnon. Your whole family will be cursed if you murder an Asong Gubat.

There is some truth to the myths surrounding this dog breed. The grain of truth in this example is a real-life species of dog whose lifestyle is far more similar to that of its wolf ancestors than that of most other breeds.

Were it not for the efforts of an incredible few individuals, nobody outside of the Southern Philippines would know about this independent and tenacious breed. No one in the Philippines, not even the remainder of the population. Nobody would believe in them after meeting this uncommon and remarkable forest species, but those who have seen one will never forget it.

Is there such a thing as a witch dog?

In the 1930s, the Chow Chow was often portrayed in the media as a demonic creature because of the widespread belief that all things Chinese were linked to the illegal opium trade.

To which breed of dog does this label refer?

One of the world’s oldest canine breeds is the gubat dog, often known as the indigenous “witch dog” in the Philippines.