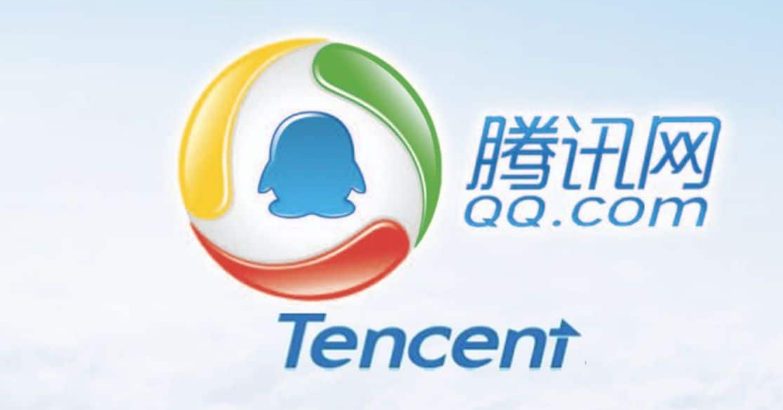 Social network in China is various in number. As companies constantly look for new clients, marketing their products and services on social media platforms is becoming an increasingly vital strategy. However, if you are not acquainted with the many social media sites extensively utilized in China, it may be tough to figure out where to begin. It will offer marketers a starting point to explore China’s intricate world of social media advertising. The following are some social network in china that a firm may find helpful when making its first entrance into the Chinese market.

WeChat is quickly becoming the social networking platform of choice in China. WeChat is a messaging app that incorporates various social features comparable to those found on Facebook. These features may be found on WeChat. It provides a component known as “moments” that enables users to see status updates posted by their connections and organizations, much like the Facebook timeline. Other options to meet new people include the “People Nearby” feature, the “Shake” feature (which shows the profiles of other users who are also shaking their phones), and the “Drift Bottle” feature.

Sina Weibo is still one of China’s most popular and influential social media platforms, despite reaching its pinnacle several years ago. Sina Weibo is the second most popular social media network in China after WeChat, with 222 million daily active users Sina Weibo is often referred to be the “Twitter of China,”; but this is an oversimplification of the platform’s capabilities. The website provides various alternatives, ranging from music and games to financial contributions and chances to assist.

Youku Tudou, a social media platform for watching online videos, was purchased by Alibaba in 2015 and is said to have 325 million active users per month. Youku Tudou is not two separate services but rather one. In China, people use Youku, which is similar to YouTube. Youku is a video-streaming website where users may publish and view content created by other users. Tudou is apart from the rest of the pack since it focuses primarily on video. Users of Tudou get access to the full-length versions of the vast majority of movies available on the site.

Synthesio claims that “intellectuals and pop culture addicts” who look for evaluations of movies, music, and books make up Douban’s active user base. Despite its appearance as a small social network, Douban attracts almost 300 million unique visitors per month. Marketers wishing to interact with niche groups have a lot of leeway on this platform, but spamming is strongly discouraged, as with any community-based medium. If you consider Reddit’s marketing opportunities and how new communities emerge on the site, you’ll have a more precise grasp of the path ahead.

My previous piece on Chinese social media introduced you to RenRen. RenRen, a Facebook clone that debuted in 2005, soon gained popularity among Chinese college students. RenRen is an example of a first-to-market success story that stalled out after its first surge. Ren Ren’s monthly active members have plummeted far below 100 million, making it akin to MySpace, another early-generation social network that has since faded into obscurity. Popularity on this platform may have declined among the general public, but it remains relatively widespread among secondary and postsecondary students.

Is there a suitable substitute for Google in China?

Comparable to Google in the United States, Baidu is China’s most popular search engine.

Exactly why does China censor Google?

Due to the Chinese government’s strict control of online content, Google withdrew its search engine from the country in 2010.