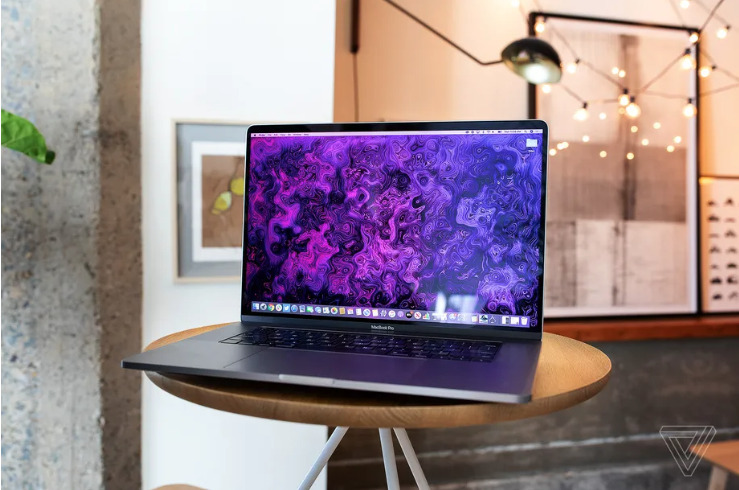 Record your Mac Screen: Apple’s Macs stand tall in front of all of their rivals in the industry, thanks to their powerful combination of hardware and software. The integration between both aspects is seamless, which is one of the primary reasons millions of individuals prefer Macs compared to other devices. macOS, the operating system that exclusively powers Macs, leaves no stone unturned when providing its users the best features and functionalities.

With every new update, the features and functionalities of the operating system get better and thus facilitate users to have a smooth and flawless user experience. According to Apple, the new macOS Ventura update will bring significant changes to numerous native utilities such as Safari, Mail, Spotlight, etc.

How to Record Your Mac Screen:

If you are a macOS user and wish to record your Mac’s screen along with the audio, there are two major ways following which you can do so. You can either perform Mac screen recording using the native QuickTime Player of macOS or opt for a third-party macOS-compatible screen recording application. Here is a detailed look at both the methods:

QuickTime Player is the native screen capture utility of macOS, and it performs exceptionally well when recording the screen’s content and audio. Users can record their Mac’s screen using the app in two ways, i.e., either by using the default keyboard shortcut or by enabling the functionality manually. If you want to opt for the later one, you can conveniently do so by opening the app, navigating to the File Menu, clicking on the “New Screen Recording” option, and choosing the layout of the screen after enabling the audio recording option present in the “Options” menu.

On the Mac’s App Store, there are numerous screen recording applications that feature top-tier features, and tools are readily available. Even though most of them are paid applications, their advanced capabilities make them worthwhile for the user. Here are some of the most popular third-party screen recording tools available for macOS:

Capto – Capto is another great third-party utility that facilitates users to record their Mac screen’s content without hassle. The best part about the app is that it offers in-built editing tools that users can use to amplify the appearance of their Mac screen’s recording. Moreover, it also offers the option to record video using the webcam along with the audio.

Why Should Every User Know How to Record Their Mac’s Screen?

Millions of people all around the globe use Macs as their daily drivers for performing numerous tasks seamlessly, such as working, consuming content, programming, etc. Screen recording is a great functionality that facilitates further enhancing their productivity. Besides this, there are numerous reasons why screen recording is a great feature. Here are some of the most prominent ones:

Record your Mac Screen: Screen recording is an exceptional tool that opens many opportunities for users. If you wish to record your Mac’s screen easily, follow the steps mentioned above.